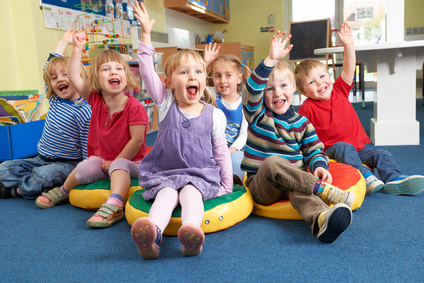 One of the most significant moments in a child’s life are those critical first steps down the long educational road. Those first steps will stay with him or her for the rest of their lives, and the Bilingual International School of Paris has a dedicated team of teachers that aim to make sure that those early formative years have a very positive effect. BISP is a top private bilingual school with a clear mission statement to provide the ultimate in educational standards for its pupils, aged between two and a half and eleven. The french english nursery school paris is located right in the centre of the bustling French capital and is a 100 per cent independent non-denominational establishment with a ‘full immersion’ language curriculum that closely follows both the French and English core syllabuses for students in elementary and preschool.

BISP has a wide-ranging approach to educating its students and classes are taken in English and French. Classrooms are set up for the different languages so that pupils can take advantage fully of this unique educational environment. The school focuses on individual achievement in the academic field, but with individual tutoring, also pays great attention to personal and physical development.

All teachers are native speakers of either French or English, and there is a 50/50 split between the two languages. BISP is a modern and highly progressive centre of learning but has an old-fashioned approach to caring for its children. This is linked to state-of-the-art teaching technology designed to ensure children get the best of education possible.

The individuality of the school is based on its heritage. Expatriate parents in the city of Paris came together in a bid to create a school that would guarantee their children a first class education that didn’t forget the English syllabus but took full advantage also of the French. Thus, the Bilingual International School of Paris was formed and has to date continued with the same principles that it was founded on. There are a diversity of cultural differences between France and the UK, and the school takes pride in giving children a broader educational outlook, which enables them to be part of the globalised world.

With small classes, every child at BISP can receive individual attention, which heightens their chances of reaching their full learning potential. Inside the building itself, there is an environment that is safe, caring and professional. Ultimately the close relationship between teaching staff and students culminates in creating people that are successful not only professionally and academically, but also in their personal life.